JS Fundamentals: JavaScript Objects and You 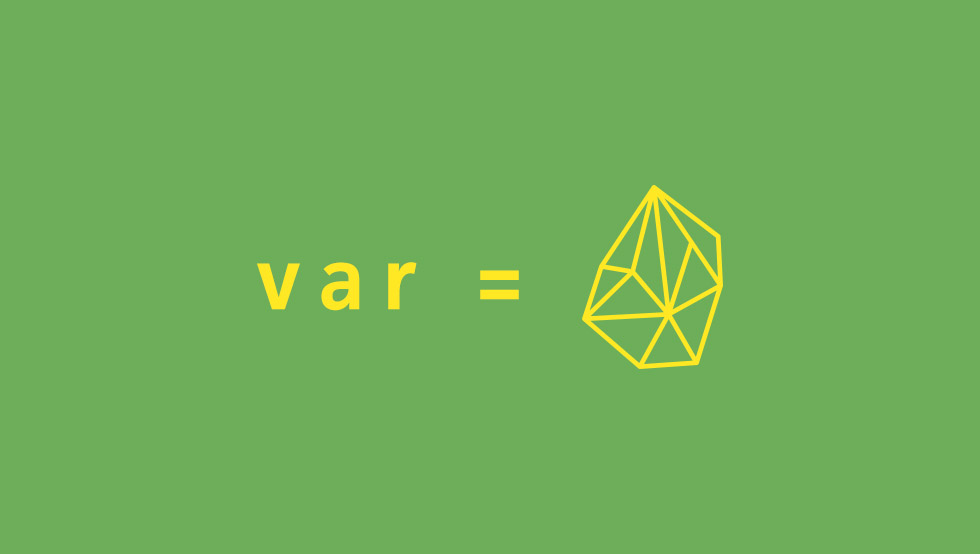 One of the most utilized, but not fully understood features of JavaScript is that, with a couple of exceptions, everything that you interact within the language behaves like an object.

This functionality can be seen most easily with Arrays and Functions. For example, the simple primitive version of Array (var arr = [1,2,3] for example) has object methods that can be used:

Can I Use This Anywhere?

Before we get much further, let’s cover the things that aren’t objects. Simple primitives (boolean values (true and false), undefined, numbers, and strings) and null (which is it’s own type) are not objects. Numbers, Strings, and Booleans can act like objects, in that they have methods, but these types are immutable. True objects are changeable (mutable), and their properties are a collection key/value pairs, expressed as {key: value}, or accessed through dot or array notation: key.value or key[‘value’].

Here is an example of how Strings are not objects, but they are object-like:

This last case is important, because that aspect of mutable objects is what enables things like very simple caching on functions that perform complex tasks:

Because Functions are Objects, we can do this. If we wanted to do something similar with Strings, we cannot (and really, there’s not much need for it).

Leveraging Object-like Behavior to Your Advantage

Let’s walk through our caching example in more detail to see how it helps us run more efficient code.

Here we have a function named renderTemplate, which returns an HTML fragment that’s read from a file stored on the file system. Since we’re not focusing on how that’s done, but rather on how Functions being Objects is helpful, we are delegating the heavy lifting to a different method named openAndReadFile which handles the actual finding and opening of files. However, reading a file can be expensive and potentially redundant work, especially if you’re looping through a large list of items that all use the same template.

Here’s the function again, for reference:

The first two lines, if (!renderTemplate.templates) { renderTemplates.templates = {}; } put this “everything is object-like” concept right in the forefront. First, the function is checking to see if it has a property named templates (note that you can reference named functions from within themselves, which is what we’re doing here). If that property doesn’t exist, it creates it, and stores an empty Object primitive as the initial value.

Actually, Everything isn’t an Object

This is a common misconception. JavaScript has six primary types: string, number, boolean, null, undefined, and object. Arrays and Functions are actually a variant of object, with Array being a sorted Object (and with it’s own sub-set of rules) and Function a callable Object.

This is a topic that’s been covered in greater depth by other authors, and I highly recommend that you check out the following (and not just for this specific topic, either!)