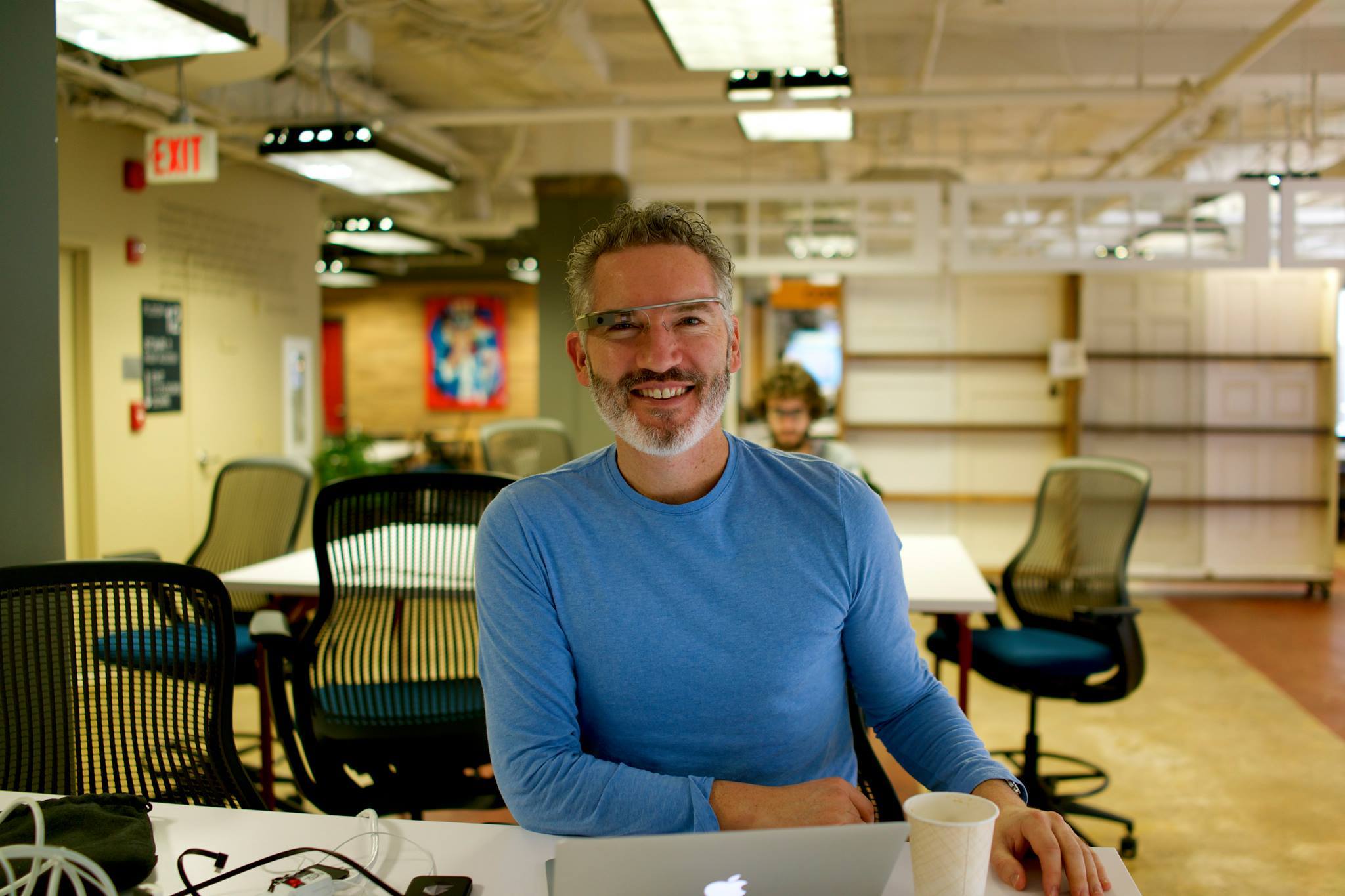 Google Glass failed not because it was dorky (it was), but because it sucked. Utility drives fashion, and had people found Glass useful enough they would have worn it regardless of how they looked.

The best analogy is the transition from the pocket watch to the wrist watch: in the late 1800s soldiers discovered they could coordinate maneuvers more efficiently if their watches were strapped to their wrists instead of buried in their pockets. Only later did technology and miniaturization allow the wrist watch to become fashionable.

Two centuries later Google Project Glass debuted without much stuff to be done. All of the dork, none of the utility.

I was a Glass Explorer and we had fun at Intridea playing with the technology, but it’s an object lesson in the need to delight—or at least be useful.