Technologies That Changed The 2016 Summer Olympics 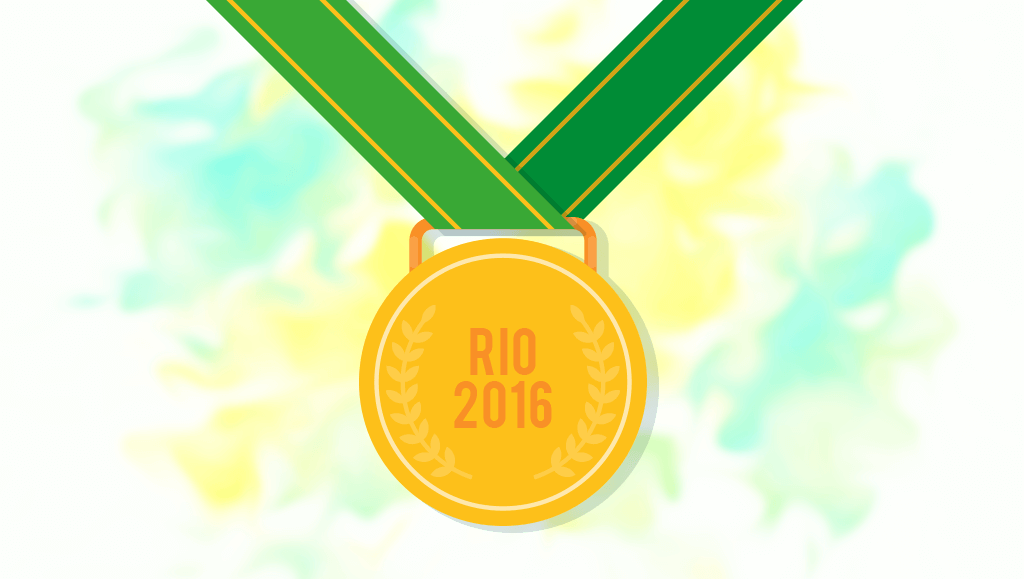 The Summer Olympic Games is a stage where more than 11,000 athletes from over 200 different countries from around the world came to compare their abilities, but it’s not just athletic prowess being showcased, there are a variety of technologies being used to enhance the athletes’ and spectators’ experience.

We have come a long way since the 1936 Berlin Olympics where the Games were televised live for the first time in history. The Tokyo Olympic Games were televised in color for the first time to the introduction of the virtual imaging in the 2000 Sydney Olympic Games. Needless to say, we’ve come come a long way and 2016 proved to be the most impressive year yet for the future of tech. Let’s take a look at the Rio Olympics as a means of understanding our technological advancements.

The Future of Tech

A large portion of Rio 2016 was recorded and displayed in virtual reality. The VR recordings were not shown live, they required a day of production before they were released.  There was VR footage of the opening and closing ceremonies and one event per day. VR’s goal  was to enhance the sensory experience by creating an immersive, simulated digital reality, which is difficult to comprehend without having seen it yourself.  The VR display of this year’s olympics  attempted to accurately duplicate the detailed physical environment within each event.  The depth of this sensory experience has never been accomplished before.  There will be over 100 hours of VR content, produced by Samsung for Galaxy smartphones, and Samsung Gear VR.

The Trekker weighs 40 pounds, and contains 15 raised cameras, which are worn like a backpack.  These compact and lightweight 3D cameras are being used to record events from the spectator’s point of view. Google and Rio 2016 worked together to capture footage from fan and athlete perspectives. Trekker’s are expanding the traditional viewer experience from covering sporting events, to capturing the entire space of the olympic arenas. Google is using their Street View technology to give a 360 degree view of each competitive event with precise detail.  You might notice these strange-looking eyeball shaped camera-backpacks wandering through crowds during this year’s olympics.

NHK produced 130 hours of 8k video footage.  Internationally the recordings will be shown in 4k and consumer televisions in Japan are not capable of displaying 8k footage.  NHK is showing their 8k footage at specific broadcasting stations throughout Japan.  It seems like unnecessary work as consumers are incapable of watching 8k footage from home, but NHK is using this year’s event as a test run in preparation for the 2020 Olympics in Tokyo.  They are planning on the permeation of 8k technology.

The U.S. cycling team incorporated Solos Augmented Reality Glasses. The glasses contain a digital display which shows their heart rate, speed, distance and duration.  The Solos Glasses have a speaker which can communicate the cyclists’ stats as they ride; they also connect to a mobile app.  The Solos Glasses were funded by a Kickstarter campaign that raised over $100,000.

Drones are being used to improve video-capturing techniques. For certain events like rowing, which can be awkward to capture in remote aquatic areas, drones offer a new and dynamic viewpoint.  The olympic drones require a space of 34 yards for landing, and there have been administrative issues in determining no fly zones, and complications with fears of drones flying over or crashing into spectators.

The Omega lap counter incorporates digital triggers to record laps for long distance swimming competitions.  A trigger is installed along the wall in each lane of the pool.  Swimmer’s make contact with the trigger as they turn for each lap; the trigger then transmits their lap count to a  submerged digital screen.  Prior to this technology, officials would count laps and hold up numbers for the swimmers to see. This tech is more efficient and lets the swimmers focus on their event.

GPS devices have been installed in each boat for all of the rowing events. The GPS transmits live data, supplementing event footage with specific tracking information. Each vessel permits viewers can keep track of miles per hour, direction and comparative locations. The incorporation of these simple technologies, is holistically transforming the Olympic experience.

Canada’s boxing team has incorporated a new punch-tracking sensor in preparation for this year’s games.  Tiny sensors are placed under the tape that goes around the boxer’s gloves and wrists.  The sensor can record different types of punches, patterns, punch speeds and intensity.  The sensor records information to a mobile device.  Earlier technology required a viewer to manually click a button every time a punch was thrown.

Traditionally in archery an official would determine the score by analyzing how close an arrow was shot to the center of a target.  This year a digital targeting system instantly determines the location of the arrow and the score. “When the arrow hits the target, the system shows the score on the big screen immediately,” says Rio 2016 archery manager Luiz Eduardo Almeida. “It is extremely accurate and much faster.”

Innovative camera technology is also being used for surveillance of the event.  Logos Technologies, a Virginia-based company, has equipped four weather balloons with 52 cameras.  Each balloon can surveil a distance of 55 square miles from over 300 meters in the air. The cameras are capable of rewinding live footage for eight hours.  They can also pan and zoom in order to focus on specific areas, or to target individuals in the crowd.

Visa has created a new form of payment technology specifically for Rio 2016.  Athletes will be able to make purchases digitally through the use of bracelets or rings.  The rings and bracelets work like contactless payment cards.  They can be identified through near field communication in order to make secure payments.  Four thousand selling terminals have been installed for vendors to work in conjunction with this technology.

The 2016 Summer Olympic games were yet another time in history where technology has been able to improve all the events not only for the athletes but for the spectators as well, whether you attended the Rio games, watched your favorite sports in prime time or through live streaming– you were able to experience some of the new technological advancements one way or another.

Did you notice the future of tech while watching the games? Be sure to let us know!