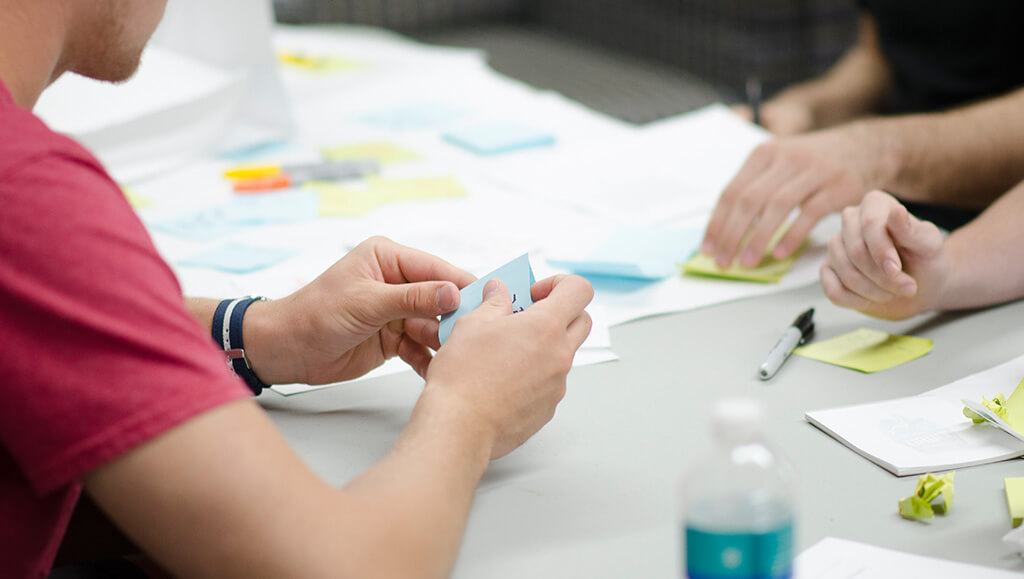 DevOps combines cultural philosophies, practices and tools to deliver products at a high velocity. Instead of inverting the traditional functional separation between developers, QA, and operations we enable cross-functional technology teams that promote collaboration rather than tension. By promoting team collaboration it results in valuing the repeatability of processes and eliminating single points of failure. It advocates thinking of infrastructure as part of the application and allows for more rapid and reliable software release cycles.

How does Mobomo do DevOps?

Mobomo extends the same agile, iterative development model we use for design and development into our DevOps architecture services. We embrace a fully automated, repeatable, testable deployment process that allows for rapid integration of code and 100% environmental consistency, mitigating the risk of surprises once your app is in production.