We had a great time this year at RailsConf 2008 in Portland, Oregon. If you were there, we hope you had a chance to try out Yoga on Rails and hopefully you had a chance to stop by our booth to meet some of us. At our booth we were showing off some of our products, such as Acts As Community, CrowdSound, SocialSpring, Scalr, and MediaPlug. We even handed out a bunch of awesome Intridea t-shirts, which no swag-bag was complete without. 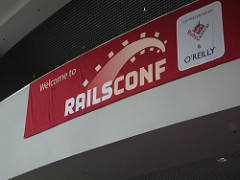 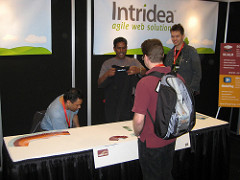 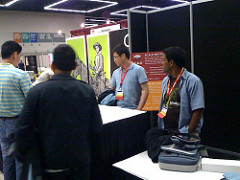 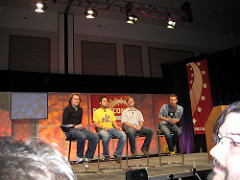 The Intridea team participated in the Community Code Drive on Thursday and worked on improving some of our open source plugins, such as Acts As Taggable On, SMS Fu, and Fu Fu. The rest of the conference was filled with informative talks from prominent members of the Rails and Ruby community. Even our very own Chris Selmer gave a talk on ˜How to Build an Rails App in 48 Hours’ with Josh Owens of the Web 2.0 Show. 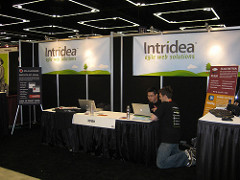 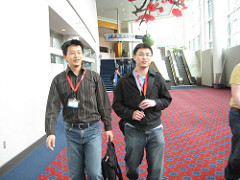 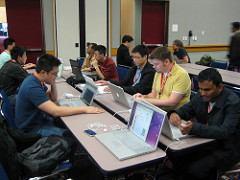 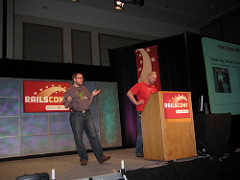 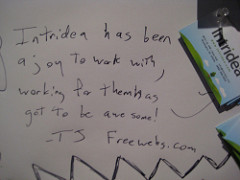 Thanks goes out to everybody who stopped by our booth and everyone we met throughout the event. RailsConf 2008 was a blast and we can’t wait until next year when we get to do it all over again.