We do big differently. When it comes to content-rich websites, Mobomo fearlessly redefines the scale. Millions of pages? Thousands of content managers distributed around the globe? Traffic measured in terabytes? No sweat. Welcome to enterprise-grade Drupal.

We start with the world's leading open-source Content Management System, trusted by thousands of organizations from top federal agencies to nonprofits, corporations, and media producers to power public websites of all shapes and sizes. But we don't stop there, because we know nothing comes "out of the box" without a few sharp edges. Here's how Mobomo experts make Drupal work at a planetary scale:

Mobomo takes a holistic approach to re-imagining your information architecture, beginning with detailed stakeholder interviews that inform rapid prototyping of UI and UX designs. By intelligently selecting and combining open-source add-ons from the rich ecosystem of 16,000+ contributed modules, we leverage the Drupal ecosystem to provide a CMS tailored to your needs.

Our senior engineers have been working with Drupal and PHP since the infancy of both technologies, and have created hundreds of new features using the robust Drupal API. We build custom functionality in thoughtful, modular, extensible pieces which can be contributed back to the open-source CMS community.

With our extensible automated toolset, we can migrate millions of content assets into your new Drupal 8 platform, regardless of whether your existing site runs on an older version of Drupal (7? 6? ...even 5?) or another legacy system. We are not scared.

The best-designed CMS is useless if it can't stand up to traffic, so we build every web platform with a robust cloud infrastructure that scales instantly to meet your users' demand and maximize uptime. As a reseller and partner of Amazon Web Services, Mobomo is an industry leader in hardening and deploying Drupal in compliance with FedRAMP, FISMA, and other security regimes. 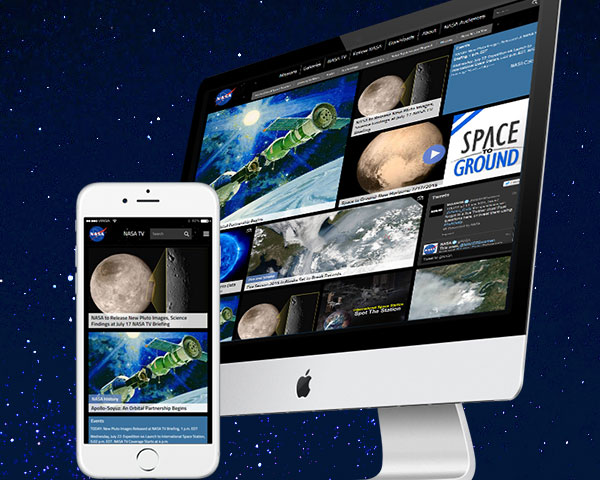 Re-architecture and responsive re-design of NASA.gov in record time, which has won recognition in the form of 2014, 2016, 2017, and 2018 Webby Awards. Mobomo is also the team that helped NASA build and scale the Drupal-based viewing experience for the 2017 total solar eclipse, which was one of the largest online events in history and handled more than three times the traffic of the 2016 Super Bowl.

Construction of an agency-wide Drupal Platform-as-a-Service (PaaS) architecture for USGS.gov, consolidating over 300 USGS science centers onto a single platform managed by thousands of content managers, and syndicating scientific data from dozens of internal and external APIs, winning us the 2017 Innovate IT award. 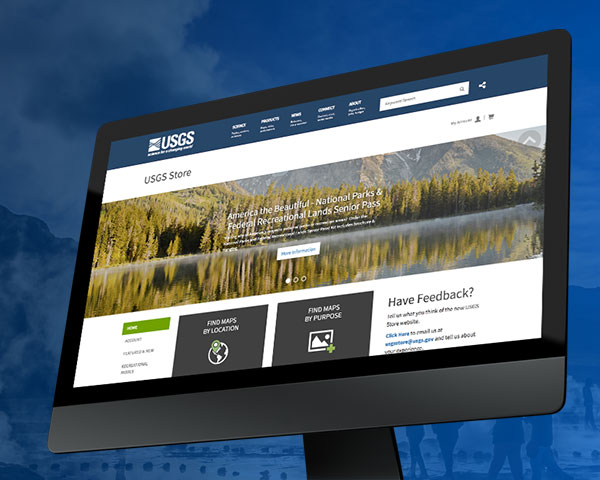 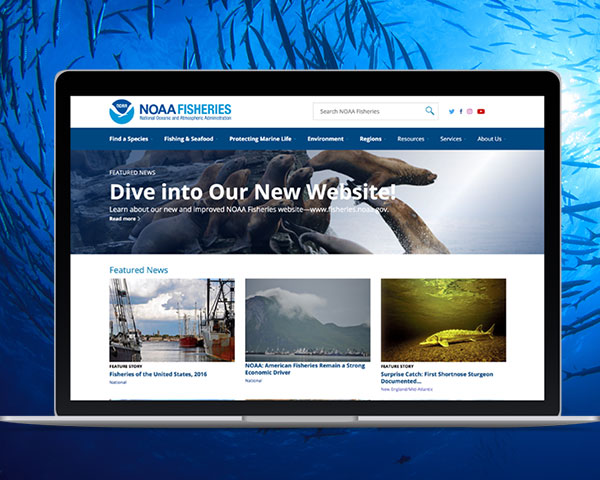