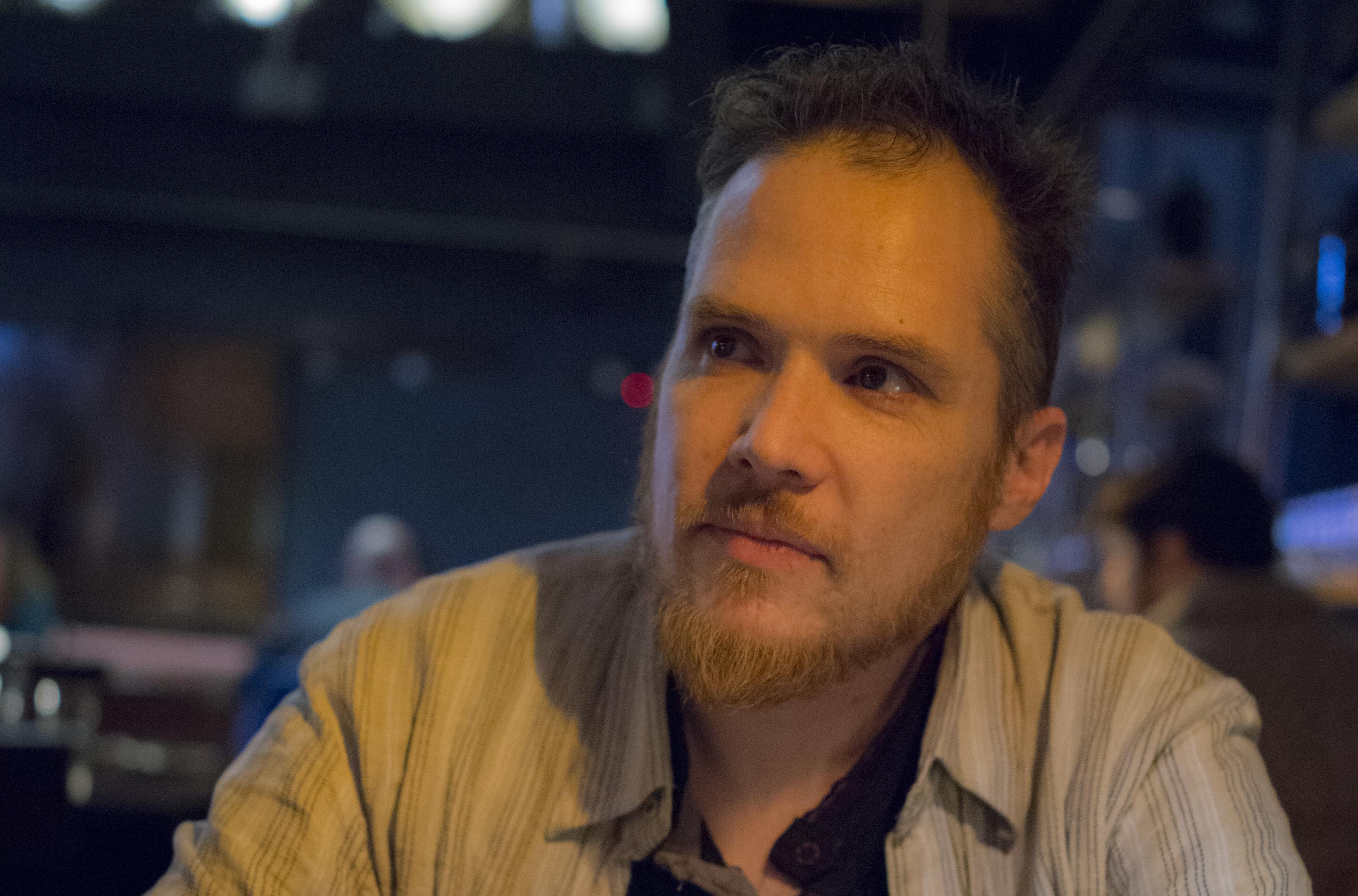 Ezra Zygmuntowicz passed away last week. A titan in the Rails community, Ezra co-founded Engine Yard and was the original developer of the Merb framework.

Ezra was crazy smart, scary smart and spoke with equal felicity about code, 3D printing, and glass blowing. In an industry where intelligence positively correlates with arrogance, Ezra was unfailingly humble and always made time to share his knowledge.

It’s no secret that Ezra’s personal and health issues limited his career after an early promise. After winding down his 3D printing company Trinity Labs, Ezra served as CTO at Intridea before going on to co-found Stuffstr. If he was unable to complete the projects he started late in life, he was still smart enough to ask the right questions at the right time.

Ezra was questing to the end. I last heard from him two weeks ago when he reached out to me with an idea for a mobile app. His death is a loss to the community, and I will miss him.