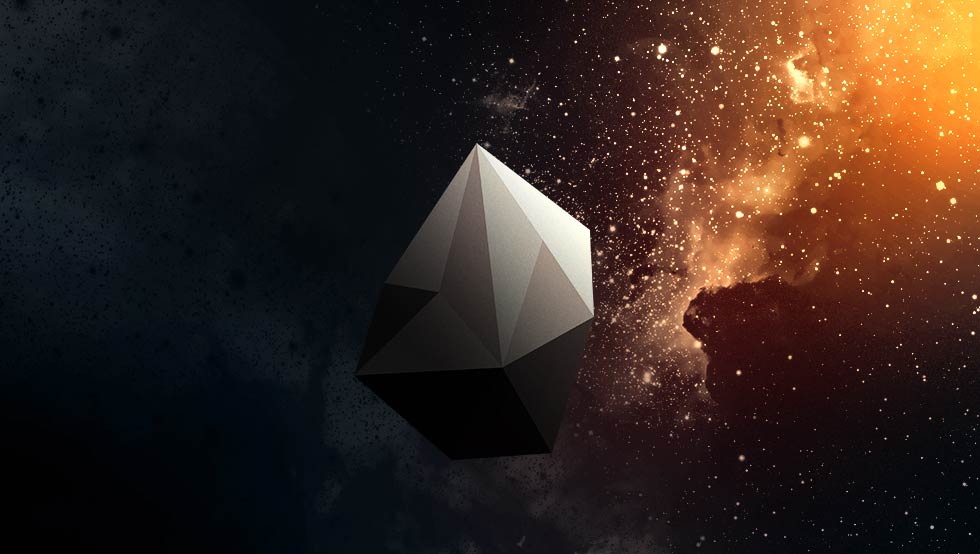 This article originally appeared on the Divshot blog. Divshot is a developer-focused platform for deploying modern front-end applications. It was also started with Intridea’s support by Michael Bleigh!

The next release of Polymer, 0.8, is going to be a doozy. It’s the first release on the “heading towards production” track and it’s going to have some pretty massive differences from previous versions. So what exactly is new, and what’s changing?

Note: This data was gathered primarily from reading the Polymer 0.8 Primer which is very, very extensive. I’m just hitting the highlights. Also note that any of this could change before the final release is cut.

A Tale of Three Polymers

One of the biggest changes in 0.8 is that there is no longer a single Polymer library. Instead, it’s been broken into the three “layers” of polymer-micro, polymer-mini, and polymer. Why the change?

Remember, Polymer is really just a layer on top of the Web Components standards. Web Components are meant to be inter-operable with each other regardless of things like which framework was used to build them. Creating lighter-weight versions of Polymer makes it an easier choice for authors of reusable components by being less of an install burden. So which library should you use when?

Things You Can’t Do Anymore

When you first look at 0.8 you may be a bit surprised. There’s actually many things from 0.5 that are gone, vanished, kaput. It all has to do with production readiness. Polymer 0.8 is built to be lean, mean, and a foundation for shipping production code. Some of the more expensive (computationally and/or filesize-wise) features have been nixed. Watch the Polymer State of the Union talk for more detail there.

Things That Are Different

In addition to removing some of the heavier features, there are also lots of structural changes to how you build custom elements. Here’s a non-comprehensive list:

Here, Bite Down on This

I’m not going to lie, if you’re building stuff with Polymer the transition to 0.8 is going to hurt, bad. There’s very little that won’t need to be rewritten significantly (if not from scratch). That being said, this is a totally necessary transition.

As Matt McNulty said in his Polymer State of the Union, Polymer started as an experiment, and with 0.8 that experiment is over. It’s time for Polymer to transition from a fun future-facing toy that we can dream about into a serious, performance-oriented tool we can use to ship real code.

By focusing on performance and footprint, the Polymer team is laying a practical foundation upon which much can be built. And yes, the changes are pretty drastic, but they’re throwing them at us all at once. The plan is for the API to change minimally between 0.8 and 1.0, so (fingers crossed) this will be the biggest rewrite you ever have to do for Polymer.

I’ve been drinking the Web Components Kool-Aid since Polymer was first announced at Google I/O in 2013. The encapsulation and composability of custom elements is revolutionary for web apps. As we start looking at the road to production-ready Web Components, however, I still have a few questions:

Questions aside, I’m excited for Polymer 0.8 and we will continue to champion Web Components here at Divshot. Latest estimates put 0.8 landing sometime in March; I can’t wait!