Yesterday, I had the opportunity to speak at Microsoft’s Innovation and Policy Center on Bitcoin and the potential for banking the unbanked with some awesome people – Brian Forde from MIT’s Media Lab, Brian Hoffman from OpenBazaar, and Jerry Brito from coincenter. While I consider myself a Bitcoin novice, I have quickly noticed the equalizer this digital currency can be in the financial landscape. It’s truly a breath of fresh air as long as we keep the conversation inclusive and diverse.

That said, Bitcoin and the Blockchain are changing the way we think about currency, digital assets, and identity. During the panel, all speakers touched on thought-provoking and telling points.

1. Bitcoin is freedom for currency.
In a place where regulation is second nature, freedom brings us home to the realization that we can take control of our currency with its decentralization and permission-less trade.

2. Bitcoin can bank the unbanked — using mobile.
McKinsey estimates that worldwide “2.5 billion of the world’s adults don’t use formal banks.” Let’s compare that with mobile penetration worldwide. At the end of 2014, there were a “total of 3.6 billion unique mobile subscribers.” That’s over 50% for mobile Bitcoin potential. 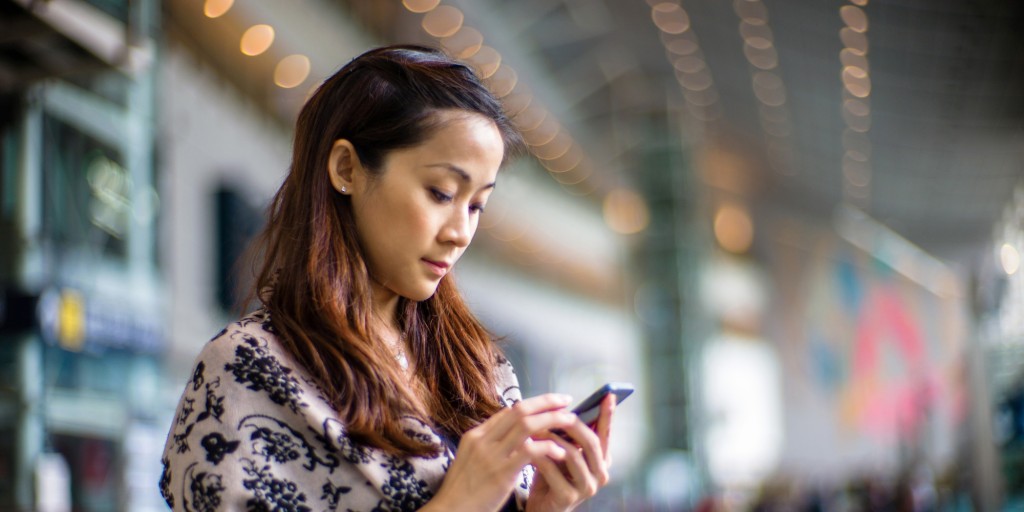 3. Bitcoin has a future.
Think about the Internet – It eliminated the middle man to access and put out information. You no longer had to be a doctor to learn about heart disease; you could do it yourself. Today, we depend on this decentralized model. Bitcoin finds its future in this same way. 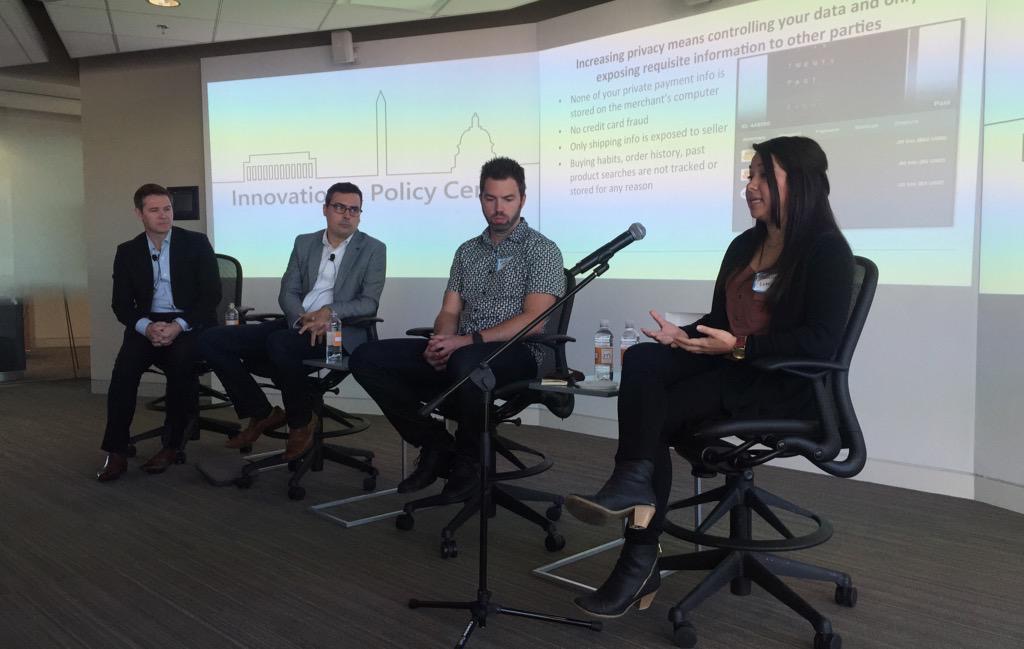