Choosing the Best Language for the Project: Deciding between PHP and Ruby on Rails 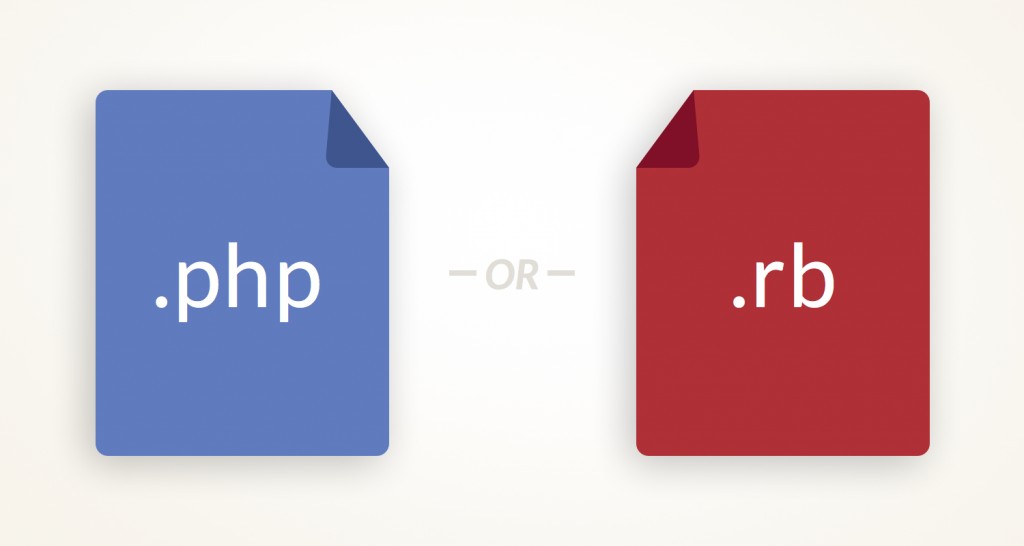 The ugly side of both:

Both either provide or use templating language/tools. This is a trap, don’t do it. Let server side handle server side, and front end frameworks handle the rest.

And the last word…

PHP may be a language that’s easier to use and pickup on the server side than Ruby, but historically it has a hard time competing with Ruby when it comes to its frameworks’ capabilities.