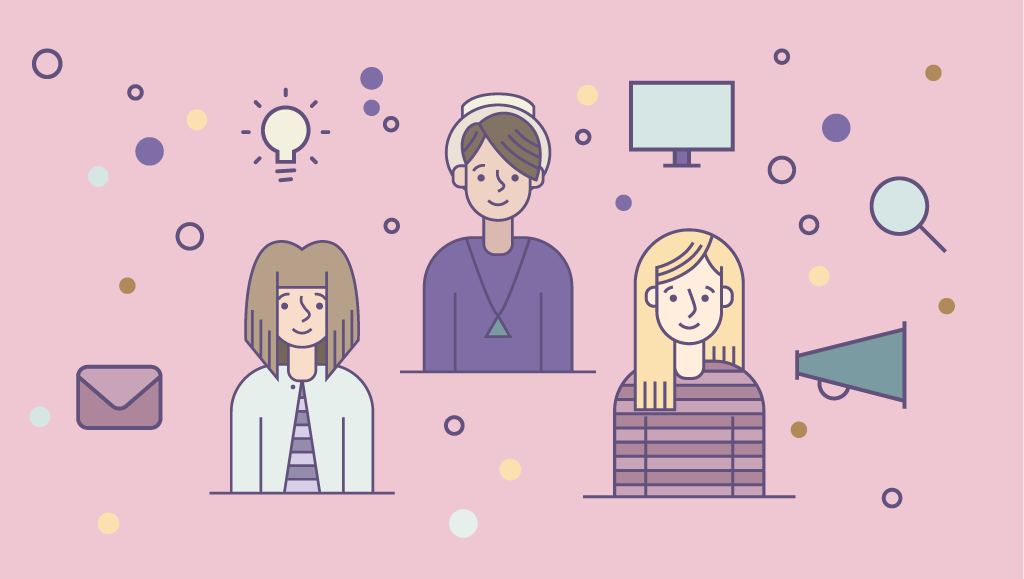 It is no secret that the tech industry is heavily saturated with males. It has been fascinating to read recent studies on females in the industry as well as the success females have had coding. It is common to see female presence as graphic designers but not necessarily as developers, I never grew up aspiring to be a developer, it just happened over time.

Since I was a kid I remember my art teachers saying that I should pursue a career in visual arts, more specifically they told me to follow more of a commercial career. I loved to write, mostly poetry, so graphic design for me was a perfect combination of words + graphics, both things I truly love. I pursued my passion and graduated college as a graphic designer, and since then I’ve “converted” into a front-end developer.

I was not trained to be a front-end developer but I started to code my own projects because it was tiring as a designer to have developers change the vision I had of my layouts. I have been coding for the past 15 years and wouldn’t imagine going back to a designers position. I just prayed that the programming would respect the original look and feel… Which wasn’t the case very often! I think my success has been in part due to my attention to detail, or at least that’s what my bosses over the years have told me. I think it’s by human nature that women have a sense of detail that most of the male population do not have, nor do they pay attention to it, that is why female developers have high success writing code.

What are your thoughts on women who code?