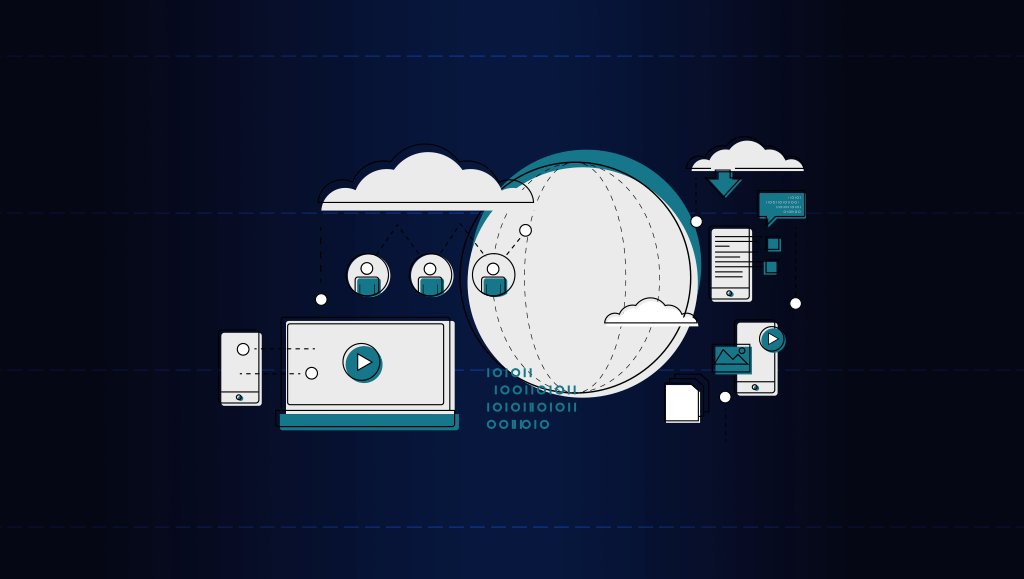 President of Mobomo, Ken Fang, did an interview with Sramana Mitra from One by One Million on cloud computing. Sramana Mitra: Let’s pick some uses cases that illustrate the types of applications that you are bringing on to this mobile cloud kind of configuration. What are some of the coolest and most impactful use cases that we could discuss?

Ken Fang: One big recent technical achievement of ours is with nasa.gov. This past August, there was a solar eclipse that basically traversed the United States over the course of six hours. It was a big event. Many people traveled to see and experience the solar eclipse. One of the things that our client wanted to do was make sure that people that couldn’t make the event could also participate. We helped them build out their website so that there were approximately 13 to 16 video streams anywhere from their broadcast to local stations. We were able to broadcast that and created a page where we would stream all the videos. People could change from channel to channel. The key thing there was that they really could not predict the overall traffic to the site. It was a huge amount of people. I think there were 12.1 million viewers. We had over 88 million visitors to the site over the course of the day. Some of the stream trumped the SuperBowl. We had three to four times the amount of online traffic as the SuperBowl. Putting that technical infrastructure as well as customer experience together is stuff that gets our team pretty excited.