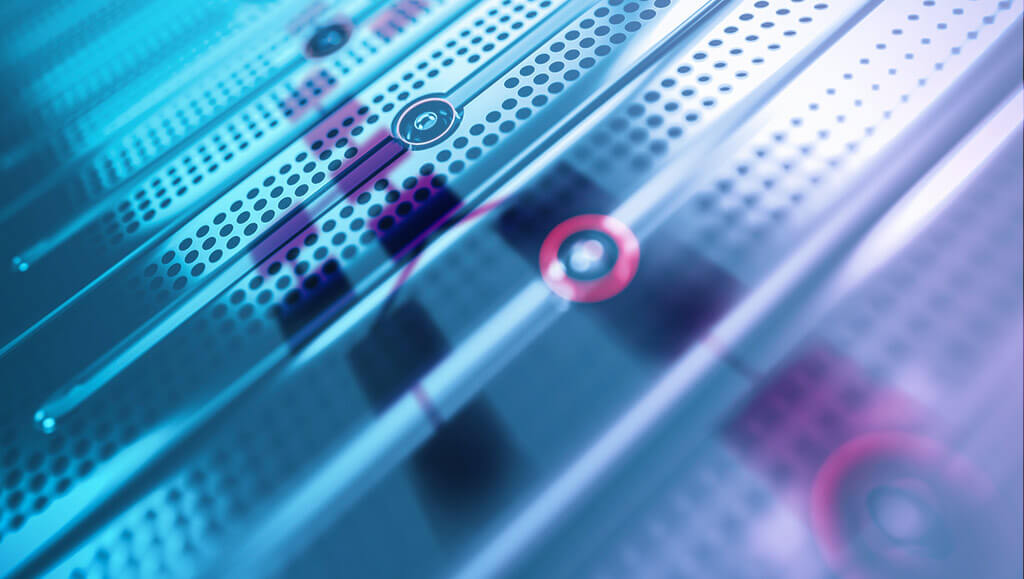 Blockchain, a buzzword that everyone seems to be saying but many don’t know much about. So what is blockchain exactly and what does it do?

Blockchain is a continuously growing list of records, called blocks, which are linked and secured using cryptocurrency. The records could be physical assets or monetary based.  Blockchain is the world’s leading software platform for digital assets. Blockchain eliminates third parties allowing users to transact directly and is transforming every industry resulting in businesses to be more transparent.

Why is Blockchain beneficial?

Blockchains can be used to permanently store data and verify the integrity of the data indefinitely. Inputs and outputs can be monitored and controlled, but not removed, leaving an audit trail and traceability through all transactions and records. This introduces a system of trustless ledgering. All parties control the blockchain and no single party can control the blockchain, so no transaction is vulnerable to manipulation.

What industries are currently adopting Blockchain? How are they finding benefit?

Any industry with the need to store records could benefit from a blockchain. These records could be things such as healthcare (for keeping a patient’s permanent record and sharing between entities) or financial. Transactions (additions of points onto the blockchain ledger system) can be open to all, restricted, or controlled and enforced through a system of rules programmed into the blockchain itself. Just as the integrity of the transactions is kept by the cryptographic signature checking of each member hosting the blockchain, the rules that govern how these transactions are recorded are equally verifiable.