ABCs of Apple iPhone 4 and iOS 4: 25 Details and Features 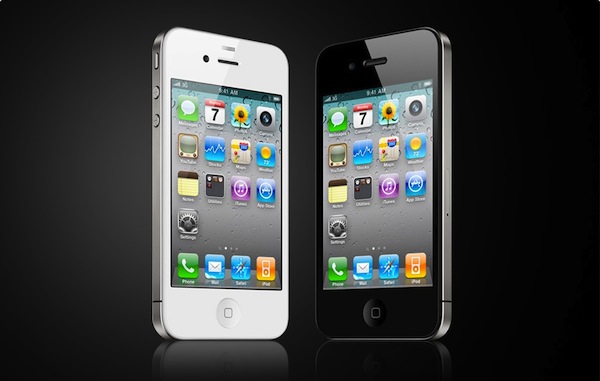 If you’ve been off the planet for the past month or so, you can be forgiven for not knowing there’s a new iPhone, and much of its feature set was confirmed today by Apple CEO Steve Jobs in his keynote address for WWDC in San Francisco. This 4th-generation iPhone is packed with new features — some of them catching up to competing phones, some surpassing competitors. Here’s a  quick list of what’s new, hopefully ending much of the speculation that’s been going on.

So there you have it. There are all sorts of other features and details that are not listed here, but these are amongst the most important. The FaceTime commercial by director Sam Mendes (American Beauty, Revolutionary Road, Jarhead) is below.