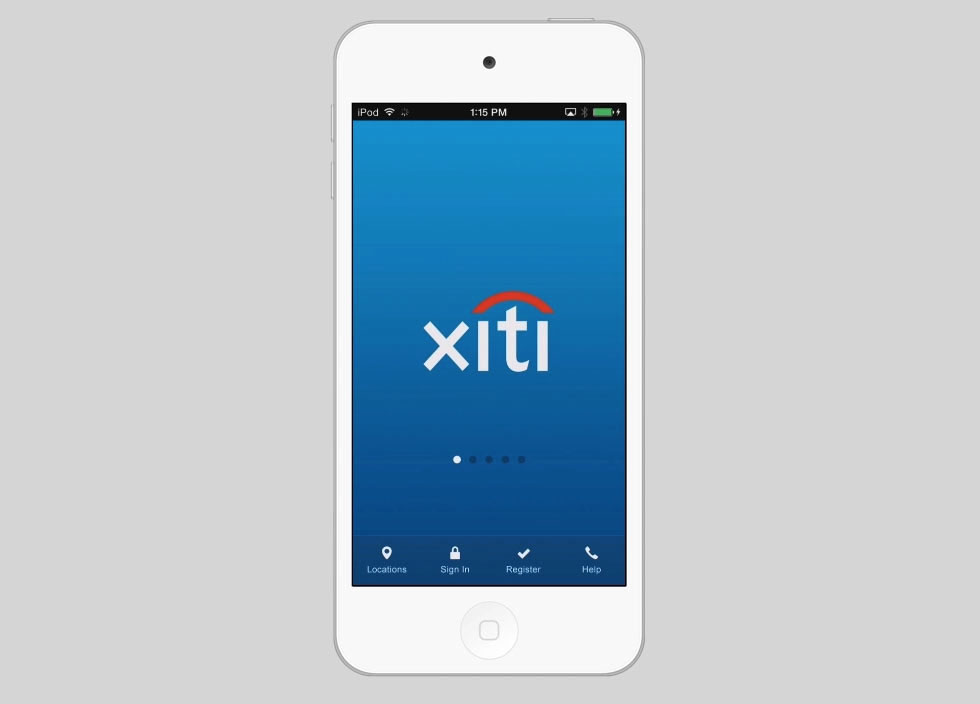 In today’s post, we’re going to cover the following:

No, this isn’t a segue into Aladdin but it’s as equally exciting. A new version of Framer was released shortly after my last post and fortunately for us, the new build includes a host of changes and improvements. Thankfully, only a few of those changes impact our project; the need for Fastclick which removes the 300ms delay on press and some small syntax changes.

Make sure to update your version of Framer and grab these project files before you begin. Moving forward, I’m going to assume that you’ve downloaded the project files, opened the PSD and have run Framer to compile the project directory.

The new version of Framer doesn’t include as much in the head of our index.html so now we’ll need to make some adjustments. These include:

Load the PSD and global variables

Once you’ve updated your index.html, open the app.js file. You’ll see that Framer has included a line of code to import your PSD file. Leave this in there and let’s make things easier by adding for loop to make our views global variables for quick access. The loop reads through our myLayers array and creates a variable for the layer group name and for it’s original state, such as the opacity, position, etc. Doing so will make it a lot easier to animate them. I’ve also included a console.log for our view names because then I don’t have to jump back into PS to remember a layer group name.

This next bit of code doesn’t have much to do with Framer but the Devil’s in the details, right? We’ll be using the jquery.mb.audio library for mobile HTML5 audio to add a small “pop” on load. Why now you ask? Because I’m saving the best for last.

Open your app.js and add the following:

We could change App_background to any view name, such as Tab_Bar or Slide_1, and the sound would play when that view has begun animating.

The above code does the following:

Now for the fun part

Here’s what happens with our animation:

Let’s take a close look at our first animation call.

Now let’s add them all together.

If you’ve really been paying attention then you’ll notice a few extra lines of code that I didn’t cover, the .originalFrame, delay and curve properties.

I think it’s pretty safe to say, that’s a lot of words. Over the course of this series, we’ve:

We’re really just scratching the surface of what’s possible with Framer—there’s so much one can do. I highly recommend visiting the example library and spending some time digging into the samples. Staggering, dragging, chaining, snaps, states and more all nicely organized and commented for your educational needs.

Check out the entire Get RAD series below!