With the rise of front-end JavaScript frameworks in recent years, the web is moving towards a world where single-page apps take up a large portion of the landscape. Frameworks like Backbone, Angular, Ember and others make it easier than ever for developers to structure their HTML5 apps. This results in more flexible, robust web applications that perform on par with desktop software.

HTML5 apps can serve as a solid foundation for HTML-powered mobile apps. Why?

If you develop an HTML5 app, it works cross-platform. You can develop once, and deploy everywhere. As a developer building apps using HTML5, your skill set is rooted in web standards, meaning you’re not investing heavily in one single proprietary language, and you have no dependency on the success or failure of any individual app store.

This isn’t the first time developers have heard the“develop once, deploy everywhere” promise. The same promise was made by Sun Microsystems with Java in the 90s, and later by Adobe with Flash. In both cases, the platform was proprietary and required installation of a browser plugin or runtime in order to work. With native mobile apps built using web technology the situation is reversed. You can write code using the most universal, standards-based languages on the planet: HTML, CSS and JavaScript, and have your code run as a native app on proprietary operating systems like iOS, Android, and Windows Phone. The fortunate side effect is that the same code runs in web browsers, mobile OS’s completely based on web standards like Firefox OS and Tizen, and any other unknown device developed in the future that supports web standards.

Develop once and deploy everywhere

As we start to see platforms like Cordova/PhoneGap officially support HTML5-based operating systems like Firefox OS, the necessity to develop once and deploy everywhere comes into incredibly sharp focus. Samsung just announced that the Samsung Gear 2 smartwatch, launched in April, runs Tizen, a Linux-based mobile operating system that allows you to access HTML5 APIs. What’s your strategy as entire new device categories allow you to write apps using standard technologies like HTML5, CSS3, and JavaScript?

At Intridea, we understand the advantages of leveraging web technologies to reach the largest audience possible. Smashbook is an Intridea product created by Jürgen Altziebler that’s a perfect example. It’s a social tennis logbook application, built for native mobile app stores, but leverages a solid foundation of HTML5, Angular and Cordova. Smashbook is currently in development and will be available in early 2015. 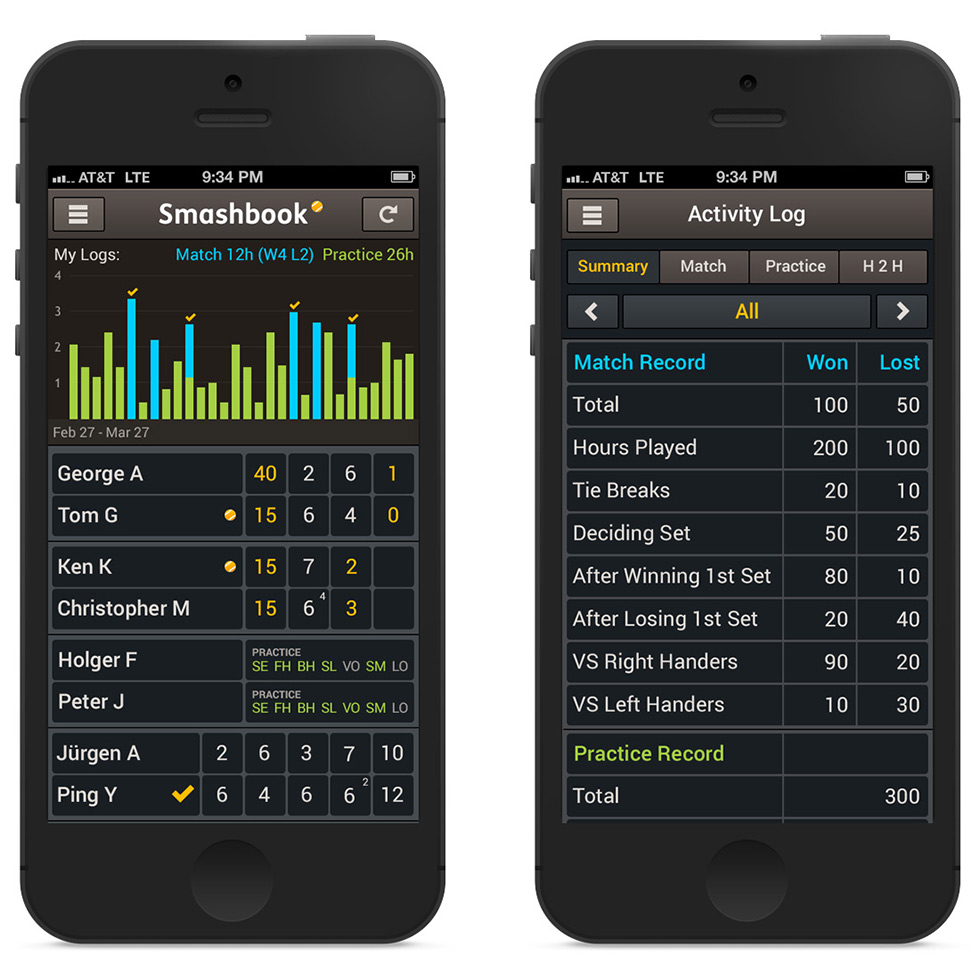 What are your thoughts on building mobile apps using HTML5? We’d love to hear what you have to say.