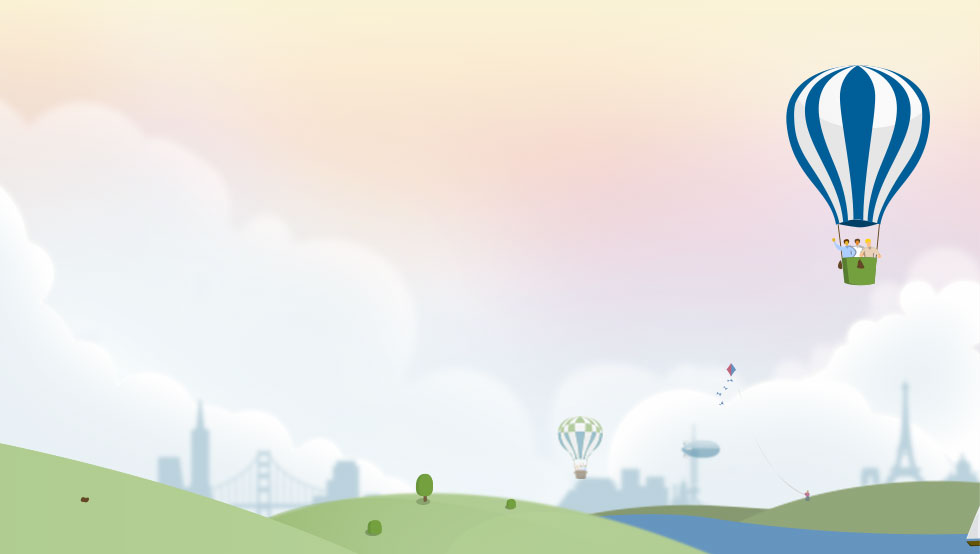 In our last blog, we talked about the plague of time-sucking meetings sweeping the business world. We also mentioned that, at Intridea, we choose to meet rarely but intensely—meaning that our meetings are concise, productive and powerful but few and far between.

So, how do you avoid the dreaded pointless meeting?

This may seem like a no-brainer, but so many managers fail miserably at this. If you want to meet infrequently, it’s important to determine when it’s actually necessary to have a meeting.

Unfortunately, because distributed team leaders don’t share a physical office space with their employees, they’re sometimes tempted to schedule countless meetings to make up for the lack of constant contact. Don’t fall into this trap. When you call needless meetings, you’ll just interrupt your employees’ workflow and trample their confidence.

Before you hit send on that calendar invite, determine if there is a clear purpose for the meeting. If you can’t clearly articulate an objective or a planned outcome, you should probably skip it. For example, are you planning to brainstorm a solution to a problem or explain a convoluted process to your team? If so, a meeting might be merited. On the other hand, if you’re considering scheduling a meeting to announce a new company policy, think again. Isn’t there a quicker, more efficient way to disseminate that information without interrupting your team’s workday? Couldn’t you just as easily send an email?

When you run a distributed company, it doesn’t mean your team should never see each other face-to-face. There’s great value to meeting in-person, and some forms of team building can only happen when you meet together in the same room. Unfortunately, many distributed businesses get into the habit of only meeting virtually—and they’re really missing out.

While you don’t want to waste your team’s valuable time with persistent in-person meetings, it’s important to realize that some conversations are simply more effective when you move them out of the digital world and into the real world. Not only are in-person meetings the most effective way to resolve conflicts—but these face-to-face conversations also breed trust within a team, according to a study co-authored by Kevin Rockmann of George Mason University and Gregory Northcraft, a professor of executive leadership at the University of Illinois.

Northcraft puts high-tech communications like email and even videoconferencing in a category he calls “lean communication” because they offer fewer visual cues like eye contact and posture. He says these communication methods deprive team members of the personal interaction they need to build trust. “Technology has made us much more efficient but much less effective," Northcraft explains. “Something is being gained, but something is being lost. The something gained is time, and the something lost is the quality of relationships. And quality of relationships matters.”

Rule #3: Keep It Short and Sweet

The easiest way to make sure a meeting is productive is to keep it brief. If your meeting drags on for hours, you’ll quickly lose your audience’s interest and attention—which defeats the entire purpose of holding a meeting.

At Intridea, we’re fans of the stand-up meeting, sometimes known as a scrum or a huddle. Because everyone must stand during the conversation, it forces participants to remain attentive and keep comments brief and to-the-point.

Research indicates that stand-up meetings produce results in a shorter amount of time. Bob Sutton and Jeffrey Pfeffer, Stanford professors and co-authors of Hard Facts, led a study comparing decisions made by 56 work teams that held stand-up meetings with 55 groups that held seated meetings. The stand-up groups took one-third less time making decisions, with no real difference in the quality of the decision.

Rule #4: Be Selective with Invitations

Far too often, meetings are packed with employees who aren’t contributing and shouldn't really be there. Unless the topic or issue at hand requires all hands on deck, it’s important to be deliberate when creating the invite list for a meeting.

Only invite people who belong in the conversation and who can contribute to the desired outcome of the meeting. When you schedule meetings with the appropriate people, you’ll greatly minimize the collective time spent on the matter. You can always update your remaining team members via email after decisions are made in the meeting.

Rule #5: Get the Timing Right

When it comes to scheduling meetings, timing is everything. At Intridea, we try to schedule all meetings close to each other—either on certain days of the week or within a certain time block. That way, we aren’t interrupting our team’s long stretches of concentration.

According to a study by online scheduling service When Is Good, the best time to schedule a meeting is 3 pm on a Tuesday. “It's psychological – 3pm is coffee break time. People can see themselves talking over a coffee," says research coordinator Keith Harris. “Anecdotally, our users wanted to put off meetings until the last possible time. They want to reserve the morning for their own tasks.”

Harris analyzed 100,000 responses to 34,000 meeting requests sent by When Is Good users. As it turned out, 3 pm – particularly on a Tuesday – was the time with the most acceptances. Conversely, Harris found the worst time to plan a meeting is at 9 am on a Monday.

Along with phone calls and talking with coworkers, ad hoc meetings account for 43 percent of work interruptions, according to a uSamp survey of more than 500 U.S. employees. We’ve found that holding a single recurring meeting at a set time is much more effective than scheduling lots of ad hoc meetings. Because our team members know the meeting occurs every week, it gets them in the habit of preparing for it accordingly.

However, don’t let recurring meetings get out of hand. According to a SmartBrief poll, one third of professionals spend between 30 to 75 percent of their time in recurring meetings. This means many employees are spending more time meeting than they are working.

Rule #7: Make the Most of Meeting Time

Once you determine a meeting is absolutely necessary, it’s critical to use that time wisely. Here are a few things we do to maximize meeting time with our distributed team:

So what if you don’t follow all of these guidelines? Is it really that awful if you have an ineffective meeting from time to time? Yes, says Steven Rogelberg, a professor and director of organizational science at the University of North Carolina at Charlotte. “The costs of bad meetings are extensive,” he emphasizes. “Given the amount of time and money that organizations spend on meetings and their impact on employees, improving their effectiveness should be an important, critical goal.”