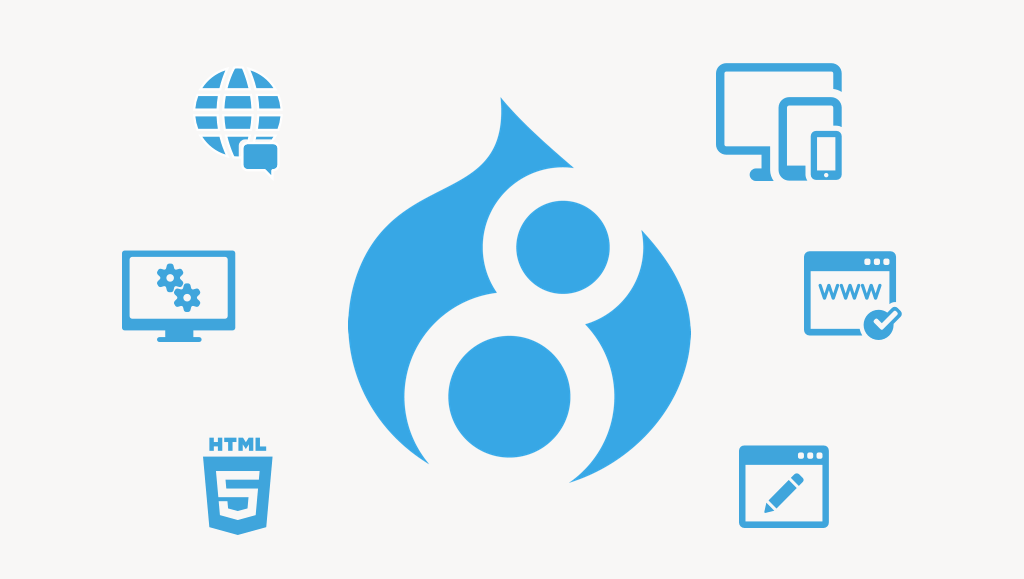 With over 200 new features, Drupal 8 is officially here! Drupal is one of the world’s favorite open source content management platform.. and it just got even better. Here are some of the ways that Drupal 8 will benefit various groups of people.

Accessibility and Languages – Drupal 8 now has extensive support for accessibility standards including the adoption of many WAI-ARIA practices.  This will make content structures easier to understand for people with disabilities.  In addition to the accessibility improvements Drupal 8 now has multi-lingual support included.  Drupal 8 has the capability to reach more users than any previous version of Drupal.