Apple App Store Updates: What You Should Know 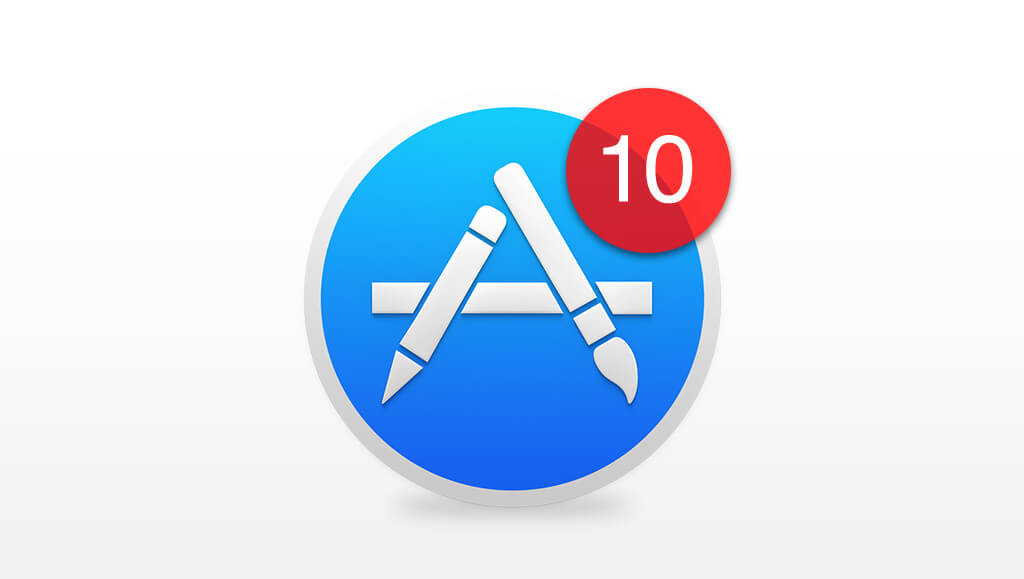 Apple continuously takes its technology to the next level. Among the many releases announced this week, Apple also made improvements to their app store. This update comes packed with new capabilities and tools to improve your app’s business and its engagement with new and existing customers. Let’s review the Apple App Store updates.

The App Store is home to over two million apps, Apple took things upon themselves and made major improvements, viewing quality to customers as its highest priority. “We love helping customers discover innovative, useful, and exciting apps on the App Store. […] Quality is extremely important to us,” Apple wrote.

According to Statistica, as of June 2016, Apple’s App Store remained the second-largest app store with 2 million available apps. Just to put things into perspective, Apple receives 100,000 App submissions each week- insane! However, many of the apps are never downloaded or were probably built on an older version of iOS and were never updated or they just don’t work at all. So it was time for some App Store improvements.

Apple plans to remove “abandoned” or “problematic” apps which do not follow their current review guidelines from the App Store. According to the email, however, app developers obviously get informed about issues found with their app.

The App Store improvements don’t end with the removal of apps that are abandoned and demonstrate lack of usage – they plan to eliminate apps that are spam related, or have lengthy names. Many stuff their app names with promising keywords which commonly results in inaccurate search results as some include keywords not directly related to their app in hopes of getting better search results in the App Store. As anyone can probably assume, having apps that are stuffed to the brim with keywords and having users search for certain keywords and to have the results not match what the user is inputting can create a rather frustrating user experience. Not only is it frustrating to the user, but the user is seeing no value in the search- so it’s a lose lose situation.

If an issue is found with your app, you will get informed by the App Store team. After that time, you have 30 days to submit an update in order to keep your app on the App Store. If you don’t fix all necessary changes asked by the App Store team, your app will be removed from the App Store until you submit an update. Apps, that already crash on launch will be removed immediately. The character limitation for app names from now on applies to any app that gets updated or newly submitted to iTunes Connect from here forward. So better make sure to prepare your app for App Store improvements. Apple updated their App Store Review Guidelines with details on subscriptions, SiriKit and iMessage.

The Apple App Store updates was inevitable, I think we can all agree, it was a long time coming. Many of the apps that live in the App Store haven’t been updated in years. In some cases, that might be OK, but because of various changes to iOS, that means that some apps either don’t work or are extremely buggy- so ask the question, what if your company made an app years ago, you didn’t think updates were needed, and now.. The App Store is forcing people to clean up their act.

So what does this information mean for your company’s app?

Once Apple starts reviewing apps, if they find something that does not abide by their guidelines the developer will receive a notice and have 30 days to make an update to the app, if no updates happen within 30 days then your app will be permanently deleted from the App Store. As you can assume, if your app is removed, this could be detrimental to your brand, you can read more on why your company needs a mobile app and the importance that apps contribute in your brand awareness.

If you think your app may need some improvements in order to meet the requirements of the Apple App Store updates, drop us a note.