Growing WordPress In The Federal Government 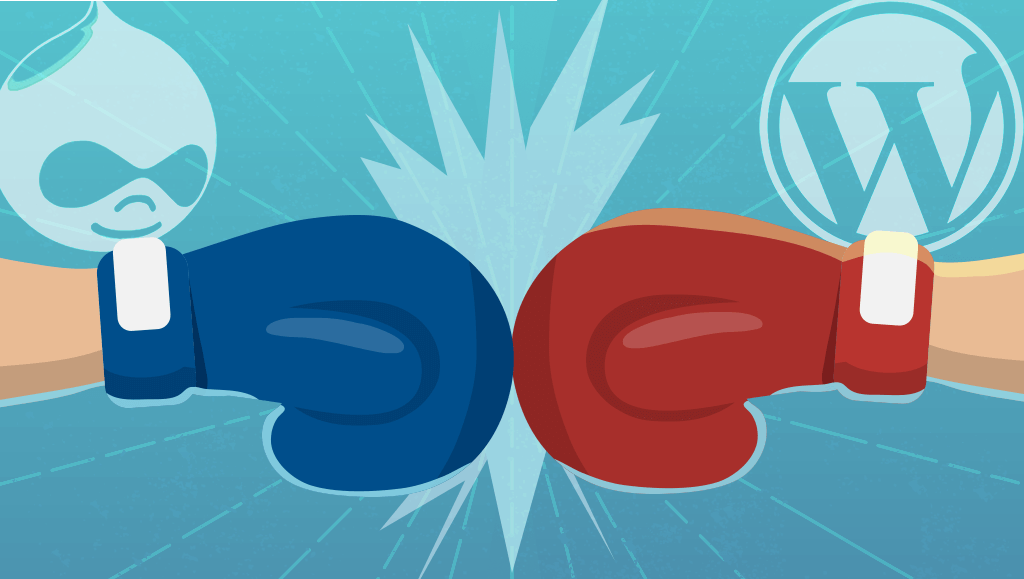 Recently, we spoke at WordCamp DC where we were able to outline some reasons as to why and how we can help WordPress grow throughout the federal government.

First, lets identify some of the problems keeping WordPress less popular. There are three main reasons that Drupal appears to be the popular CMS over WordPress.

Mis-information about WordPress, especially when comparing to Drupal

WordPress developers frequently hear a lot of these arguments and concerns about WordPress.

We hear this a lot, but it’s misleading to say because WordPress also offers the following:

Drupal handles large volumes of content much better than WordPress

Often times, this seems like a moot argument. Whenever we hear people arguing about X framework versus Y framework it usually boils down to scalability.  But are you ever going to reach those upper limits you are arguing for? And if so, why can’t WordPress handle “large volumes of content”? We developers have seen plenty of sites with thousands of pages and posts.

So can WordPress! WordPress.com is a single instance of the WordPress  Multisite codebase and serves millions of websites and users.Edublogs.org hosts millions of sites on one WordPress Multisite installation with over 3 million users.

Drupal is more secure than WordPress – WordPress is plagued with vulnerabilities

It’s true that over the years, there have a been a number of high profile vulnerabilities, but these vulnerabilities are almost always a result of using a poorly built plugin, or out of date plugin.  WordPress itself is very quick to fix any discovered vulnerabilities. So installing free, low quality plugins or just the first plugin you see is not WordPress’s fault.

That’s a managerial decision, and that that needs to change. Same goes for not staying on top of your plugin updates. If you choose not to update your plugins, or you choose to keep a plugin that hasn’t been updated in years, then you take the risk of running something with security vulnerabilities.

Personally I think this is a perspective people have about websites in general.  That once you build it the first time, you can just walk away from it and not think about it again and we wish that were the case.  But like your cars, you need to maintain it to keep it running smoothly.

WordPress was originally built as a blogging platform

Yes that’s true, but WordPress, just like everything else has grown and changed.  WordPress hasn’t been a “blogging” platform for years.  Our WordPress engineer Kyle Jennings uses WordPress as an application framework to build user centric web apps.

A lot of these arguments above seem to be related to WordPress’s approach to addressing the same issues that Drupal has addressed,but at the end of the day these discrepancies don’t actually exist. And because WordPress also offers user friendliness and intuitive design, that have in our opinion blown Drupal out of the water, we think the real discrepancies lay with Drupal.

In 2015, the U.S. Digital Services teamed up with 18f to create an official front-end framework for government websites called U.S. Web Design Standards (USWDS). It is basically Twitter’s Bootstrap but built for the federal government and focuses on accessibility compliances, making it easy and affordable for agencies to build or rebuild their websites.

Our WordPress developer, Kyle Jennings built a WordPress theme named Benjamin with these standards. Benjamin makes extensive use of the awesome WordPress Customizer to provide a ton of flexible and thoughtful settings as well as a live preview of your changes. Here is a quick overview of settings:

So by using Benjamin and Franklin, agencies can quickly and easily spin up their own websites, that are branded with federally ordained style guidelines as well as easily customize their sites to meet their needs at any given time.

In case you missed the top reasons why the federal government is moving to Drupal be sure to read and let us know which content management system you prefer!