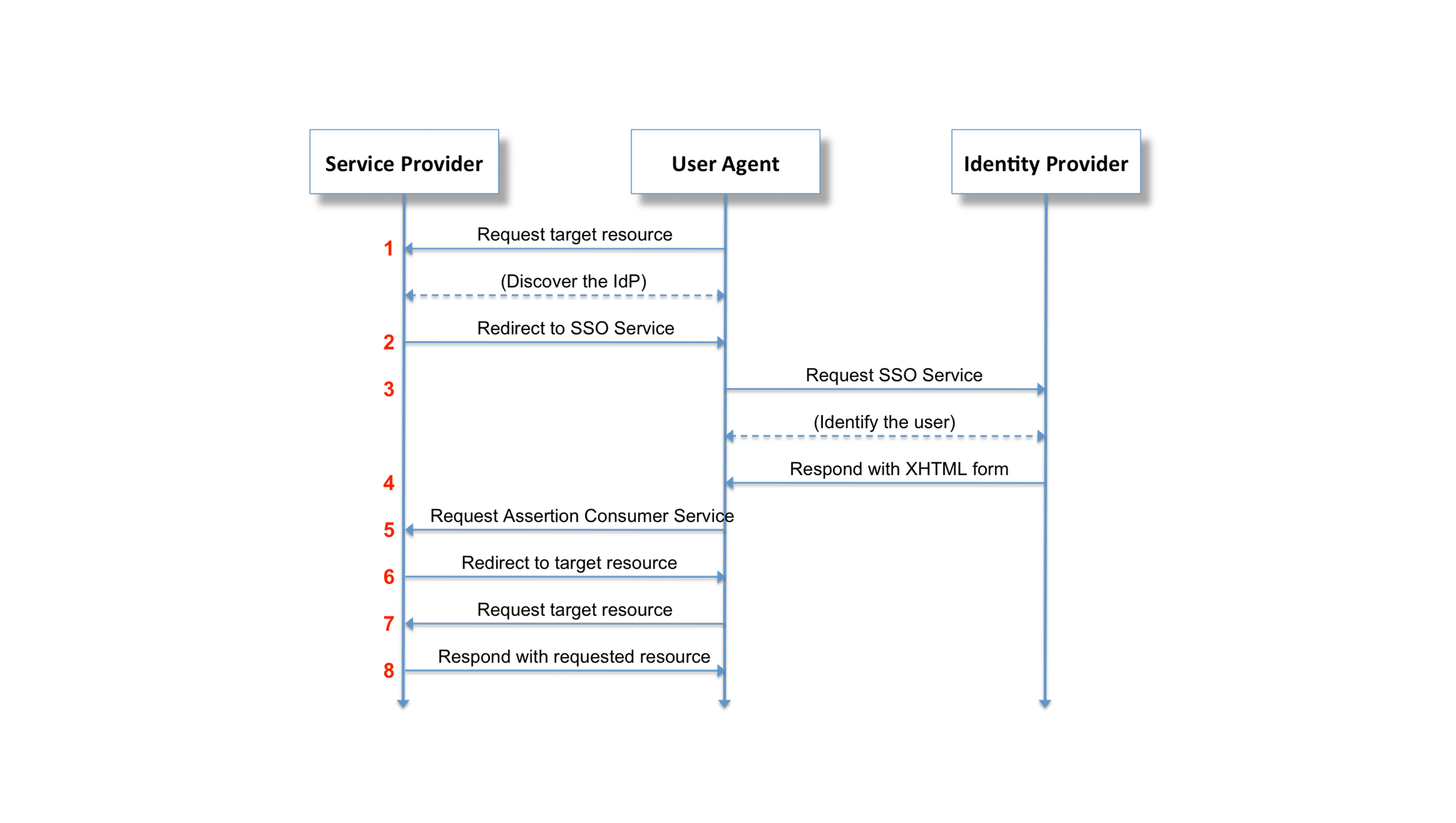 SAML authentication used to be painful

In the old days before Drupal 8, SAML authentication in Drupal was a bit of a painful experience. The only real option was using the simplesamlphp_auth module, which involves running a full instance of SimpleSAMLphp alongside your Drupal installation. It is a working solution, but running a separate application just to authenticate against a SAML identity provider is somewhat wasteful. Drupal is already a very capable web application. Why not handle authentication from inside of a Drupal module and call it a day?

The SAML Authentication module was the first SAML module for Drupal 8, and now that it’s been backported to Drupal 7, there’s no reason to install SimpleSAMLphp ever again!

Another reason that we chose to backport the samlauth module is that we have a number of Drupal 7 and Drupal 8 sites that we manage through Aegir. Since the Drupal 7 version is a 1:1 backport of the Drupal 8 version, all of the same configuration options are available, which makes it very straightforward to centrally manage all of the configuration.

While the backport of the 1.x branch is feature complete as it stands right now, there is definitely more work that can be done. The 8.x-2.x branch expands on the 8.x-1.x branch with new features and more flexible configuration options. These improvements should be backported to the 7.x-2.x branch eventually. At that point, since we’ll have feature parity between the Drupal 7 and Drupal 8 versions, an upgrade path from Drupal 7 to Drupal 8 might be a good idea.

In the coming weeks, we will talk about the work we’re doing to manage SAML configuration through the Aegir interface. In the meantime, testing, feedback, and patches are always welcome over in the samlauth issue queue.