iOS 11 Launched, What This Means For Your App 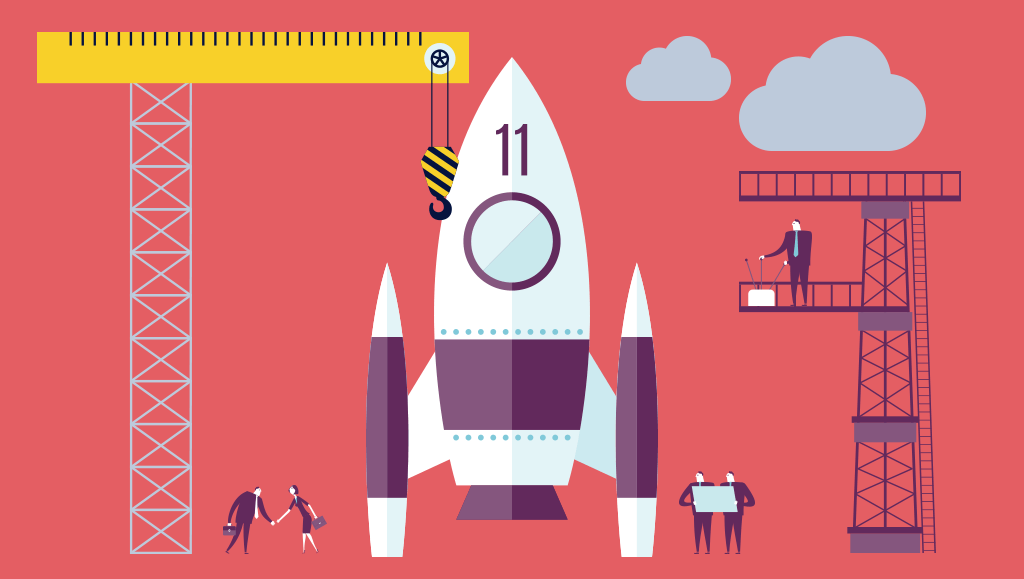 Earlier this month, Apple held its September event and announced some exciting things involving releases of their new software and hardware! We knew the iOS 11 update was going to launch September 19th but what has the software update meant for apps in the App Store? According to Tech Insider, more than 180,000 iPhone apps are not compatible with the iOS 11 update and it is possible that Apple will stop supporting up to 200,000 apps.  If your company has an app that is currently in the App Store – contact us for a free analysis to ensure that your mobile app is compatible with the new updates. Regardless if your users or target audience has an older version of the iPhone and downloaded the iOS 11 update or if they purchase the new iPhone X or iPhone 8 there’s a good chance that your mobile app will still need to be updated in order to comply with App Store regulations. We talked about the preparations you should take for the release of iOS 11, but now that it has launched, what’s the real impact?

Apple did give fair warning, they made it clear that they will no longer be supporting 32-bit apps within the App Store long before the iOS 11 release. Eliminating apps that are 32-bit seems to have been the most significant change because they will be eliminated from the App Store all together. In 2013, Apple started using the 64 bit processor and encouraged developers to run apps on this faster technology but it was by no means required in order for an app to exist in the App Store. The 64-bit is safer even though it seems more complicated. When searching in the new app store, you will not find 32-bit apps. This means that all apps running on 32-bits have to be updated.

App Names   The name of your app is critical because this is how users will find you – app names have a 30 character limit versus 50. However, Apple did add a short subtitle field that appears directly below the app name – this is a 30 character limit but will allow you to highlight features of your app.   App Description Up until now, Apple allowed developers to change an app’s description at any time. In the new App Store, you can only change the description when you’re submitting a new version of your app. It’s vital that your app description conveys the message accurately and concisely to persuade users to download the app. It is unclear as to when you can update your app description once your app has been submitted to the app store. A new addition to this is a new promotional text field, it appears at the top of the app description and is limited to 170 characters. The promotional text should highlight the latest news about your app, which you can update without having to submit an entirely new version of your app. App Reviews In iOS 11, Apple will disallow custom review prompts in all apps and instead provide its own API that you can add to your app. This will allow the user to submit their review within the app but the developers are only allowed to prompt a user for a review three times per year.  Aside from custom review prompts, users can open their settings and opt out of receiving these rating prompts for all apps they have installed. It could be time for you to consider another option in order to tell who really likes your app.

Apps will no longer scale as perfectly as they used to – especially when an app is viewed on the iPhone 8 or X. Design tweaks may be needed to ensure your app has the best look and feel for users on this new platform, some of the biggest changes are the following: