How Should You Prepare For The iOS 11 Update? 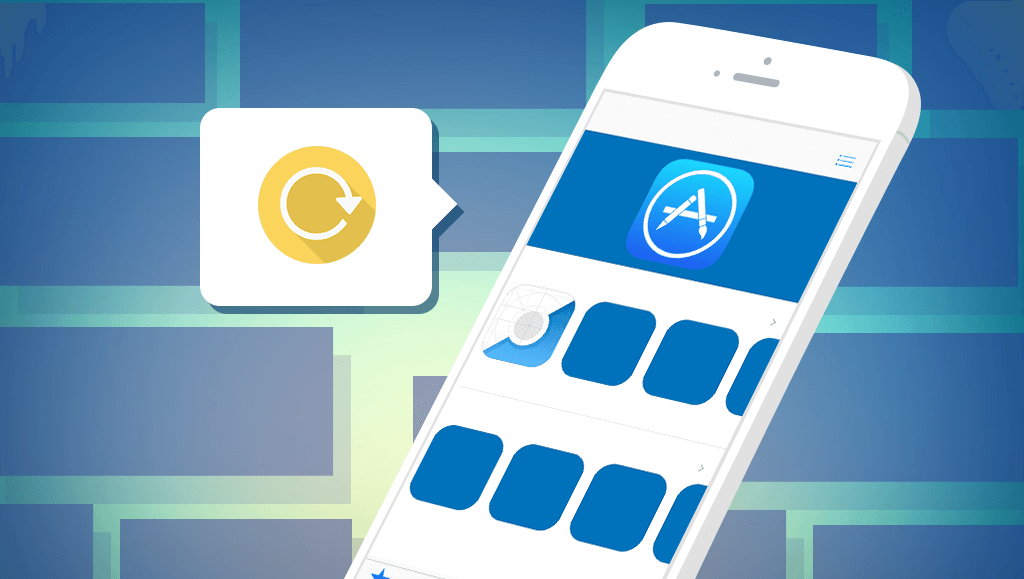 Apple announced they will be releasing the iOS 11 this fall but what do the enhancements to iOS 11 mean for your app that is currently in the marketplace? Here are a few reasons why you should consider upgrading your app to prepare for the iOS 11 launch.

All of these new features that iOS 11 are rolling out could affect how your app is housed in the App Store. Get in touch and we will do a free analysis on your current app and let you know of any incompatibility issues. Whether you are interested in creating a new app, wanting to enhance a current app, or just a compatibility test, we have gathered some highlights as to why it would be a good idea to update your current app in preparation for iOS 11.

This is not the first time that Apple has made changes that affect apps in the App Store. In September of 2016, Apple released an App Store guideline which encouraged app owners to become compliant with those guidelines or Apple would delete the app from the App Store. There is without a doubt more and more difficulties standing out in the App Store. How will iOS 11 change that?