Mobomo Recognized As A Top 100 MBE® 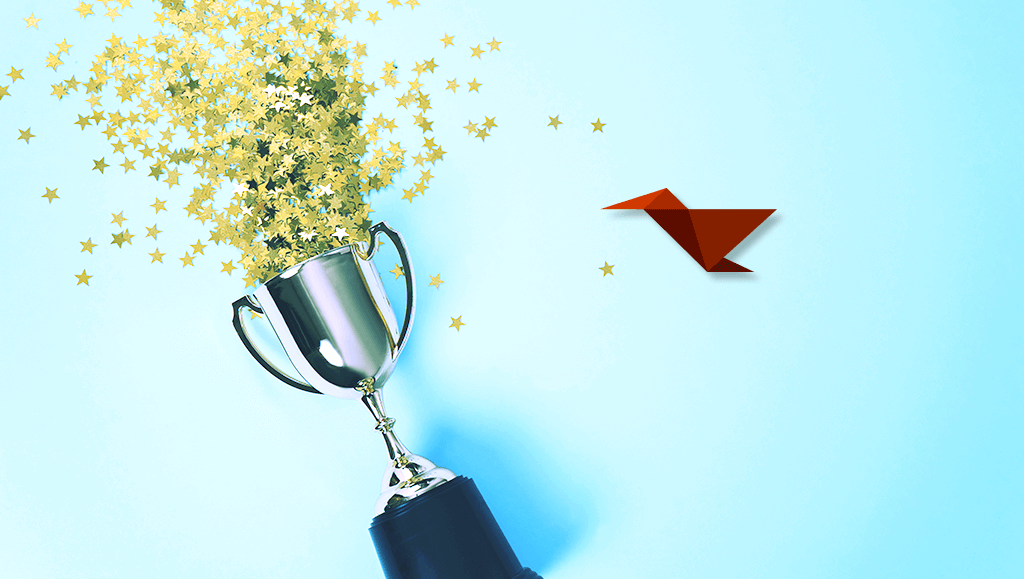 CRMSDC Names Mobomo as One of the Best in Region

The Capital Region Minority Supplier Development Council announced last week that Mobomo was named a 2017 Top 100 MBE® winner. This award recognizes owners of minority business enterprises in Maryland, Virginia and the District of Columbia who have demonstrated exceptional entrepreneurial accomplishments, a high level of professionalism, and have made substantial contributions to their community.

Mobomo, LLC, headquartered in Vienna, Virginia, is a premier web and mobile application design and engineer company that has extensive experience in working with federal agencies and commercial enterprises. Over the past five years, Mobomo has expanded presence in the federal sector by being named to three primary (USGS, NOAA, GSA) and many sub-primary (NASA, VA, Department of State) contracts. They have helped federal agencies and government entities such as NASA, USGS, and NOAA, NMFS to effective, cost-saving platforms that has saved the federal government millions of dollars. Commercially, Mobomo has worked with clients such as the USO, Gallup, The World Bank, Bozzuto and more to overcome technical challenges and revitalize their digital platforms. Having clients inside and outside of the beltway, Mobomo works to change technology and ultimately save the government and commercial enterprises money and time.

The Top 100 MBE Awards®, began in 2007 and evolved through a need to recognize and celebrate the creativity and innovation of regional MBEs who are role models and inspire the entire community. The Top 100 MBE Awards® will be presented at the CRMSDC’s 36th Annual Leaders and Legends Awards Ceremony, on November 2nd at the MGM National Harbor.

Sharon R. Pinder, CRMSDC’s president and CEO, says, “Our board of directors and our members congratulate the 2017 Top 100 MBEs® on their stellar accomplishments.”

CRMSDC is celebrating its 45th anniversary as a not-for-profit economic development organization supporting growth in Maryland, the District of Columbia, and Northern Virginia through programs and services that help corporations enhance the diversity and innovation of their supply chains. CRMSDC connects corporate and government members to well established, certified minority-owned business enterprises.

This is accomplished through a rigorous process of certifying that MBE suppliers are at least 51% owned, controlled and operated by ethnic minorities; providing education and advice to certified businesses; and finally, creating strategic opportunities for corporate members and certified MBEs to connect for the purpose of doing business.

Together these three organization form the CRMSDC MBE Business Consortium, the largest provider of MBE support services in the region.

“It is indeed an honor to be recognized by CRMSDC as one of the top 100 MBEs in the Capital Region. I want to thank CRMSDC for their years of leadership in providing programs and services to connect MBEs with Corporate Members to create partnering and growth opportunities,” says Ken Fang, President of Mobomo.