It’s Time to Get Excited About iOS 12 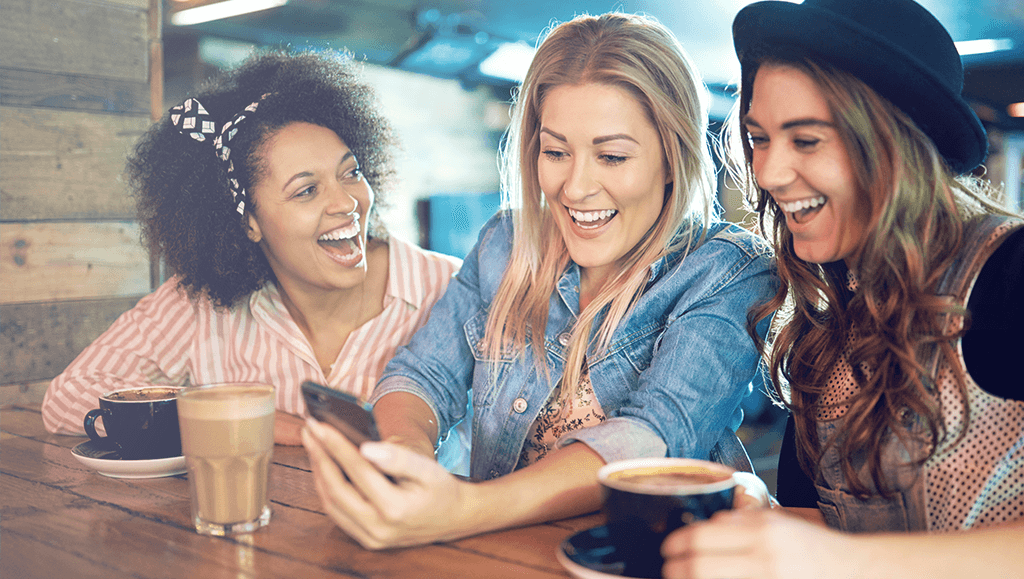 The highly anticipated announcement of iOS 12 came at Apple’s Worldwide Developers Conference (WWDC) in June. A free beta is available for those interested in a sneak peak of the platform’s functionality, with the final iOS 12 software expected in the fall.

There are a number of new features being tested for the new platform, but we’re most excited about these:

Responding to user feedback about the slowness of older iPhones and iPads, the new iOS platform promises significant speed increases for older devices.

This feature allows you to call up to 32 participants and transfer directly from a group chat to a group facetime.

In addition to improving portrait mode and allowing third-party apps to edit photos, the Photos app is expanding its search tool to compete with Google Photos.

The improved virtual assistant has a number of new features, including the ability to translate into over 40 languages.  Those of us who are absent-minded will especially appreciate the new password-hunting ability, allowing you to search any saved passwords. (Note: We highly recommend locking your phone if you intend to use this feature.)

Solidifying Apple as a leader in the AR space, iOS 12’s ARKit 2 will allow multiple users to see and interact with the same AR scene using different devices.